1-866-9LUMARA info@lumarasociety.org
RE: EASTERN CANADA PROGRAMS LEADERSHIP ANNOUNCEMENT
We are thrilled to announce the appointment of Shelley Hermer ~ in an expanded new role as our Manager of Regional Programs: Canada East. Shelley has volunteered extensively with the Camp Kerry Society since 2011 and has played an integral role in the establishment and on-going management of the Camp Kerry Ontario program since 2013. She is looking forward to adding Camp Kerry Atlantic to her existing work with the Camp Kerry Ontario program. Shelley holds an Honours BA Psych Degree from McMaster University, a Masters’ Social Work Degree from Wilfrid Laurier University and is currently a PHD Student in Canadian Studies (Research Focus: Grief & Loss) at Trent University. She has 30 years of experience working with children and families, working for 23 years as a hospital Social Worker in Central Ontario, originally in Children’s Mental Health and currently in Labour & Delivery, NICU and Pediatrics. She also has a private practice specializing in helping families who are coping with mental health, grief and loss issues. Over the years she has offered numerous professional presentations on grief and loss at local, national and international oncology/palliative and bereavement care conferences. Through personal and professional connections, Shelley has developed lifelong relationships with individuals and families in Newfoundland, Nova Scotia, Prince Edward Island and New Brunswick. Her sister lived in New Brunswick for almost ten years, and Shelley’s husband and two of their children attended universities in Atlantic Canada. Given these ties and many trips per year to the East Coast over the past 25 years, Shelley and her husband finally bought a second home in Halifax in February of this year. Shelley is looking forward to working with existing Camp Kerry Atlantic connections as well as forging new relationships in areas of Atlantic Canada currently lacking bereavement services and supports. She can be reached at shelley@campkerry.org if you have any questions about the current or upcoming Camp Kerry Atlantic programs or services. Please join me in welcoming Shelley to her expanded role on the East Coast. Sincerely, Dr. Heather Mohan, PhD, RCC, MTA Executive Director, Camp Kerry Society 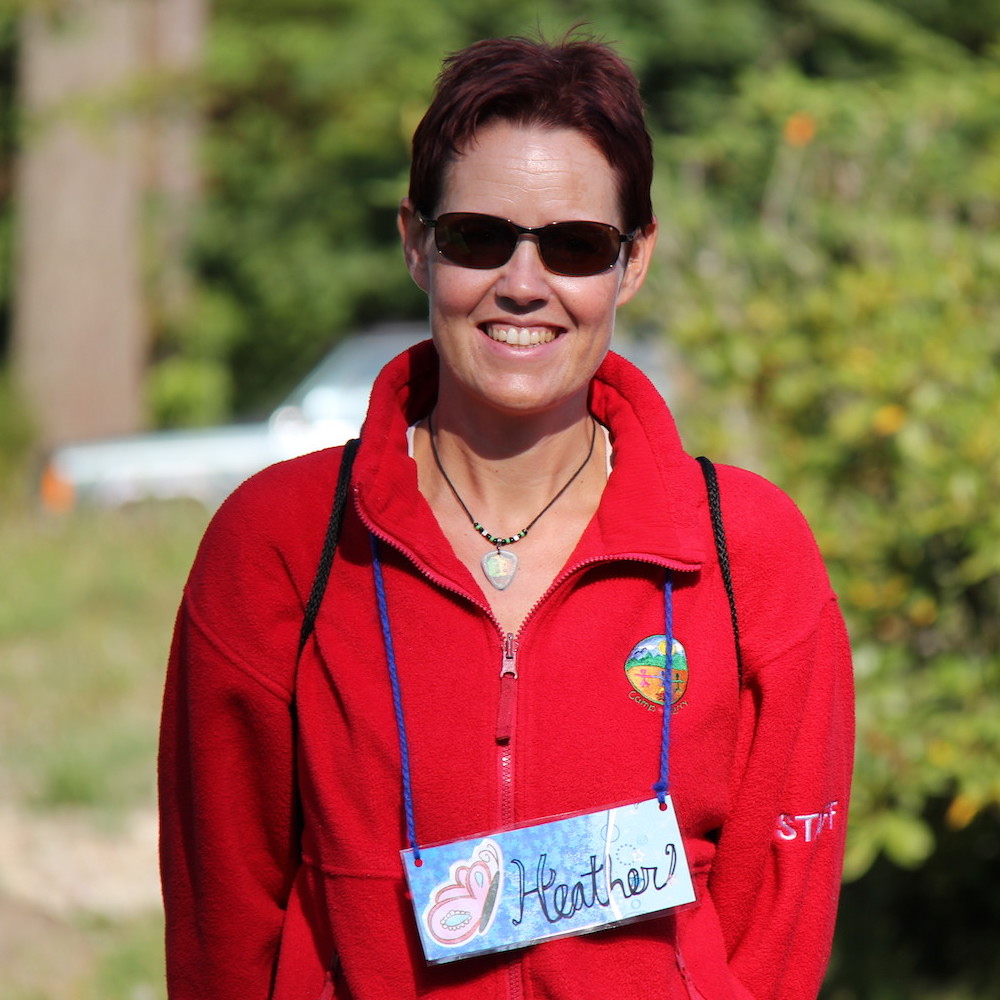 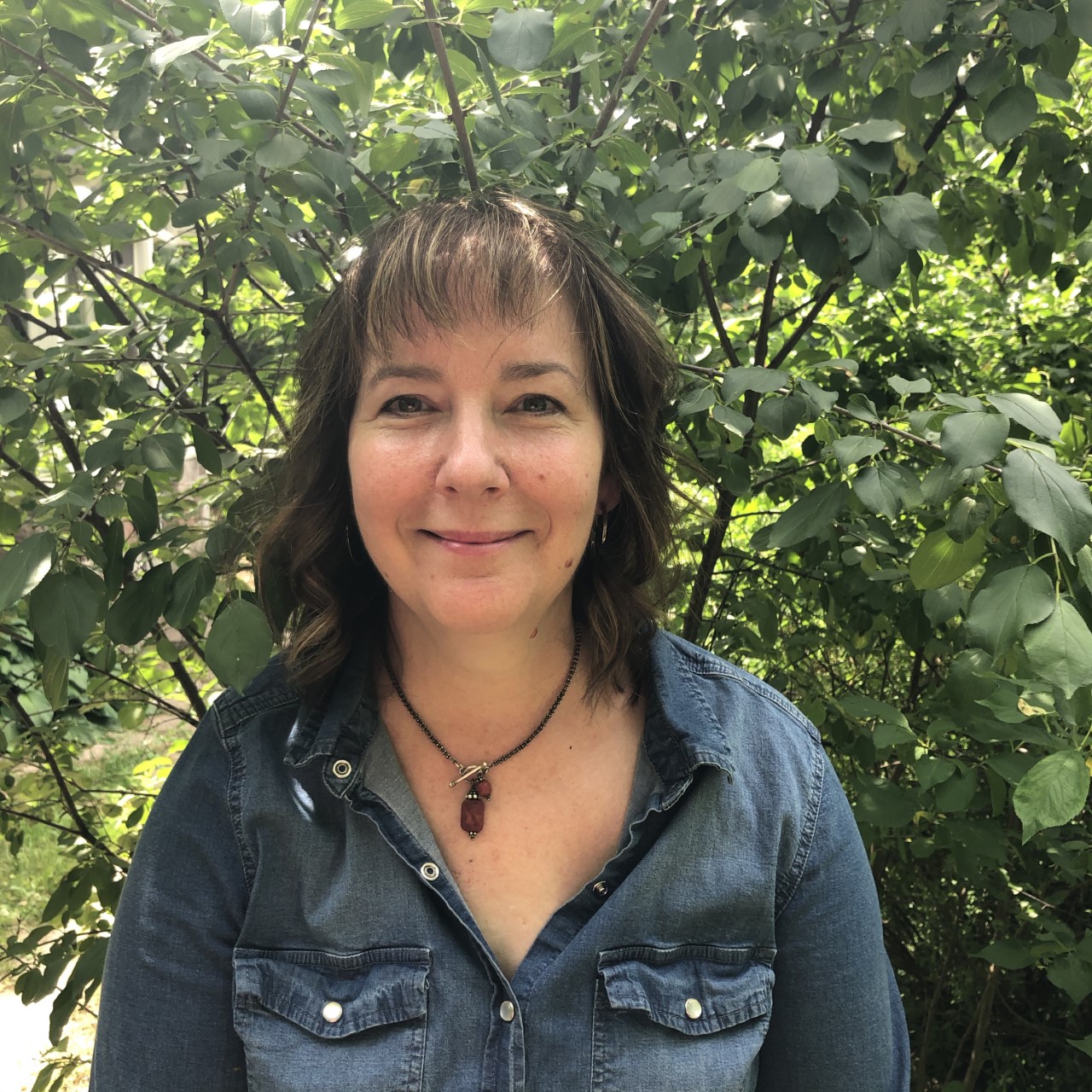