“Camp Kerry became an important part of my family’s grieving process and also a place to celebrate and honour the lives of those we had lost.”

At the beginning of 2008, Naadia was looking forward to a year of making memories with her husband Dan and their two children. They had plans to camp in the summer and they would also be celebrating 18 years of marriage, and 25 years together.

Little did Naadia know that just a few months later, her entire world would be changed forever.

In February, Dan suffered a massive heart attack and, tragically, did not survive. His sudden passing left Naadia struggling to process her new reality.

“Even now, it’s hard to find the words to talk about that time,”says Naadia. “I met and fell in love with Dan when I was just 20 years old. I’d spent more of my life with him than without him. When he died, I was in complete shock.”

Struggling to navigate her overwhelming grief, Naadia knew she needed to find help for herself and her children. They started to see a counsellor. “My son was only six and my daughter was eleven. For their sake, I dug deep for the strength to go on. But it was the hardest thing I’ve ever had to do,” says Naadia. “Our counsellor told us about Camp Kerry, and I thought it would be really good for the kids.”

They packed up their camping supplies and set off for Keats Island. “Going to Camp Kerry was our first adventure without my husband. He was the outdoorsy type and was the one who got us camping. It was very hard, but also a special time for us to be together as a family.”

“There was amazing comfort in being surrounded by a community of volunteers and other grieving families. It felt like everyone understood what we were going through.” 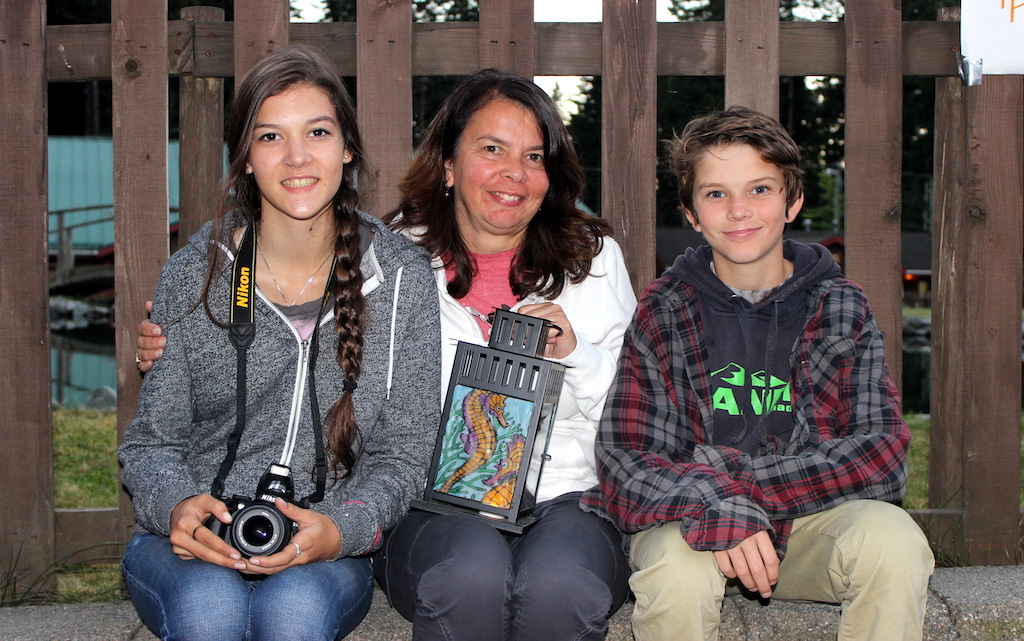 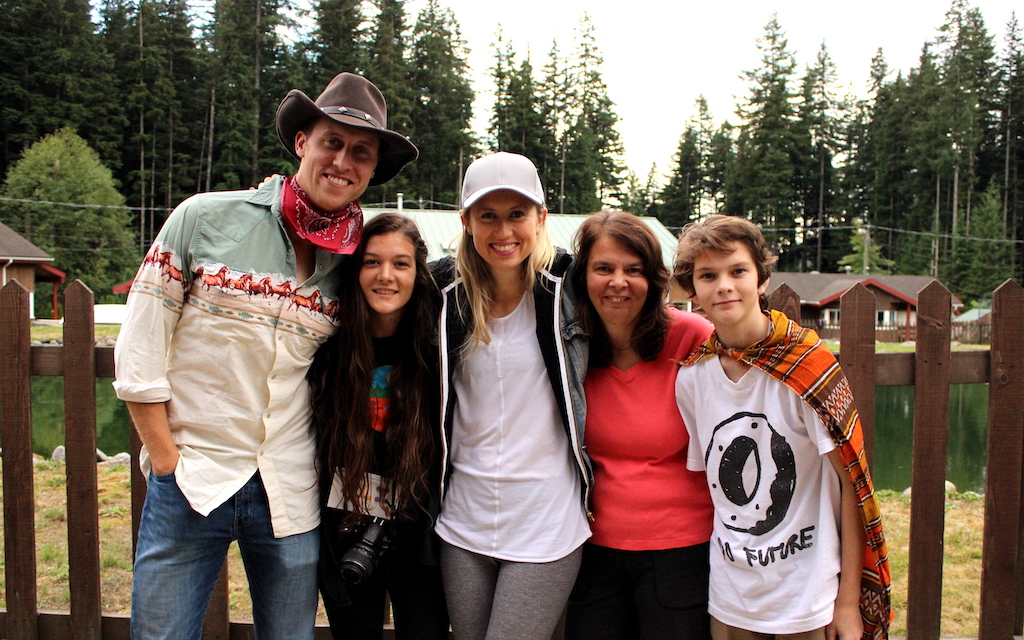 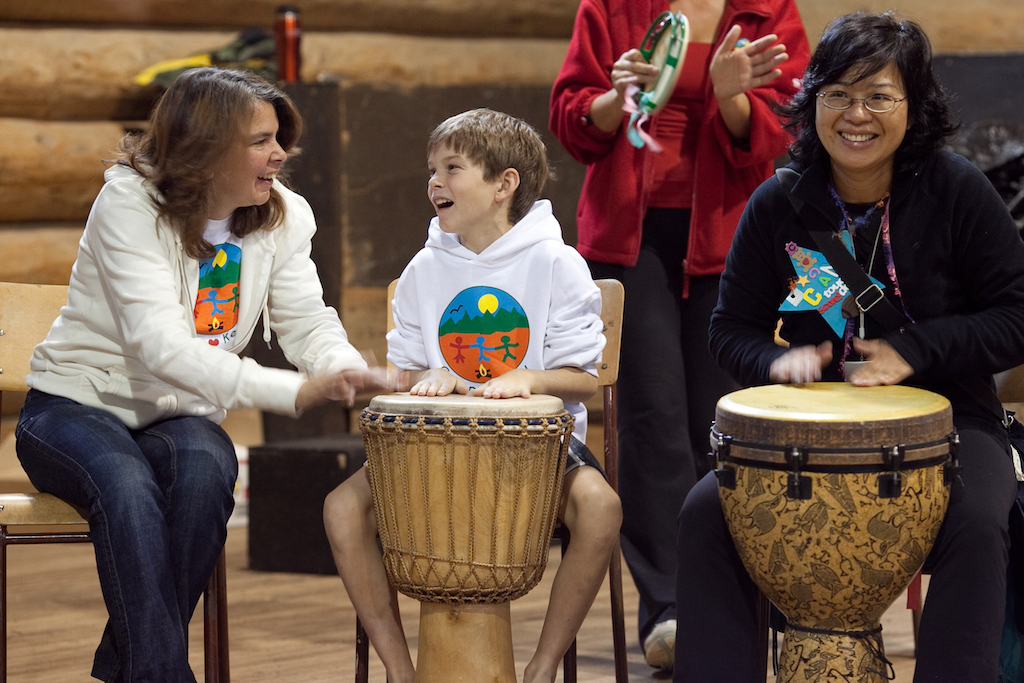 Camp offered a moment in time for Naadia and her kids to honour Dan’s memory, and it became a vital source of ongoing support.

Over the next four years, Naadia continued to experience a time of immense loss, with the passing of her mom, her sister-in-law, and her brother. She was thankful to be a part of such a supportive community.

“I don’t know what we would have done without Camp Kerry and our counselling support during those years. Attending camp helped us feel like we were not alone in our grief.”

By 2012, Naadia and her children were starting to put their lives back together. They no longer felt the need to attend Camp Kerry as campers, but, after years of building relationships with volunteers and families there, they were not ready to say goodbye. Instead, they decided to give back by volunteering. “The love and care shown by the volunteers was a huge source of comfort for us. It has meant so much to share that comfort with others who are grieving.”

“Camp Kerry gave us a place to spend time together, reconnect, celebrate our loved ones, grieve, and be surrounded by a community that absolutely loved us. We will be forever grateful.” 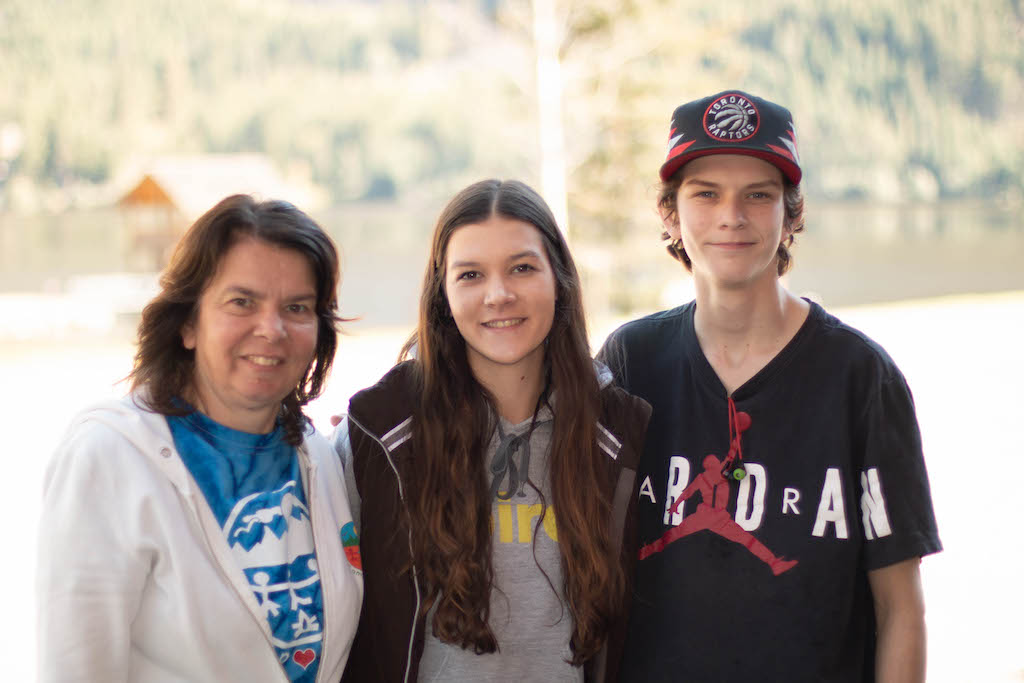 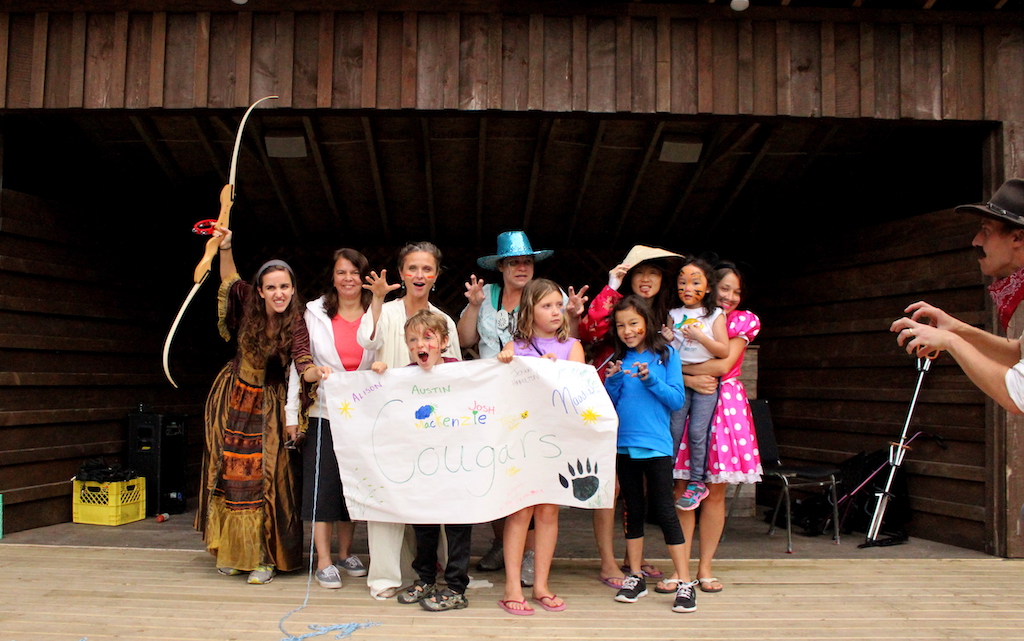 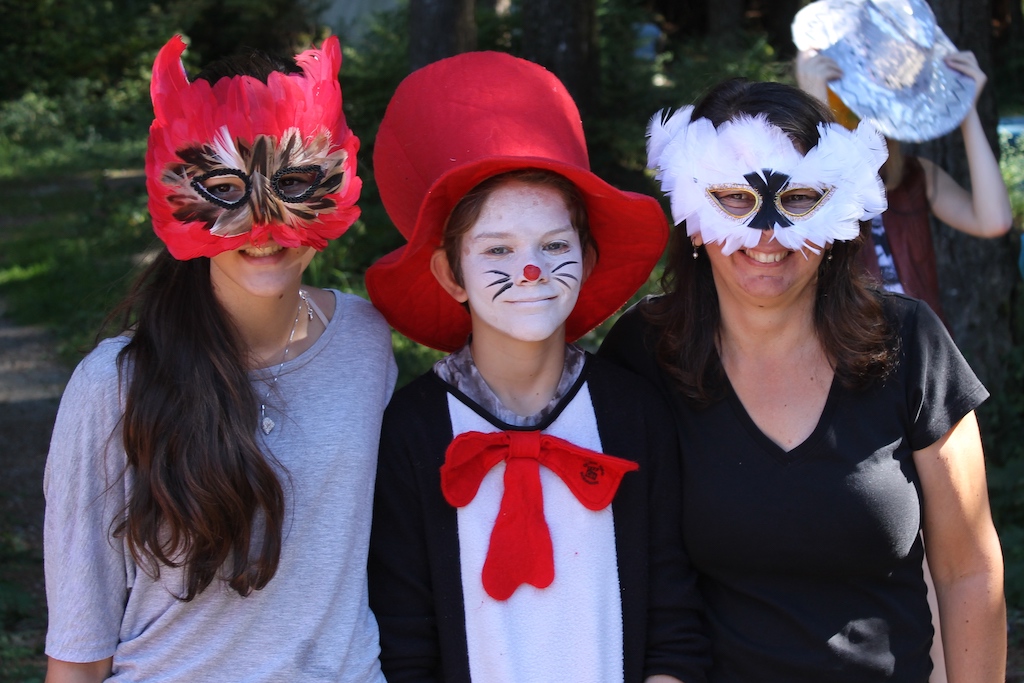 As a part of Camp Kerry’s community, you are a part of Naadia’s story of healing and hope. Through your commitment and generosity, you are opening safe space for families to honour their loved one’s memory and be wrapped up in a community of ongoing support.