With the ongoing support of people like you, Camp Kerry has been performing magic and making history since 2007. The Camp Kerry Society was created to support the psycho/social/spiritual needs of individuals, families, and professionals coping with life-threatening illness and bereavement.

In December 2006, Kerry Kirstiuk – an inspiring young mother and wife from West Vancouver – lost her battle with cancer. During her illness, Kerry and her husband Bob along with their two children Hudson (age 2) and Avery (age 4), received support from Dr. Heather Mohan, a counsellor and program coordinator in Palliative Care at Lions Gate Hospital. When Kerry died, her family requested that donations be made in her memory to Dr. Mohan’s program. Several months later Heather approached Bob with an idea for the approximate $15,000 that was raised in honour of Kerry. For many years, she had harboured a dream of creating a special retreat for young families grieving the death of a loved one. Bob enthusiastically supported Heather’s idea and the very first Camp Kerry was launched in September 2007 at a location on Keats Island.

Coincidentally, at about this time, Heather’s own husband, Basil Van Heerden, was in the middle of a life-and-death battle with cancer. During his 27-month journey as a palliative care patient, Bas was an enthusiastic and dedicated supporter of Heather’s work to both establish and expand Camp Kerry. Some of his passion for the cause came from his own experience of losing his father as a young child in South Africa; an experience which had a very negative long-term impact on his family for there were no supports for them at that time. Bas saw what a difference a program like Camp Kerry could make and he wanted others to have the opportunity for healing that he did not have as a child. He believed in the power of bringing people together in circles of mutual understanding and compassion and he saw that Camp Kerry was a place where this could happen in a very special way. One of the poignant lessons he learned as he courageously faced his own death was, he said, the fact that “Love truly is the greatest medicine of all”.

And so, driven by the inspiration and loving legacy of people like Kerry Kirstiuk and Basil Van Heerden, and powered by an incredible team of volunteers who have given thousands upon thousands of hours of their time and skills, the Camp Kerry Society has flourished and grown. In 2011 we became an independent registered Canadian charity. Since our inception we have served hundreds of bereaved children, youth and families from all over the province of British Columbia and even beyond. Year-round counseling, family support groups as well as a private online social network have been established to complement our intensive retreat programs and link our participants across geographical distances. It has been said that, “anything good we’ve ever been given is ours forever”. What is gone is not gone completely, but remains in different ways, transformed in and through us as we find new ways to live the legacies of love we have been blessed with. The families, volunteers and staff of Camp Kerry are living proof that out of tragic loss and deep sorrow, the possibility of healing amidst the strength of community remains ever-present. 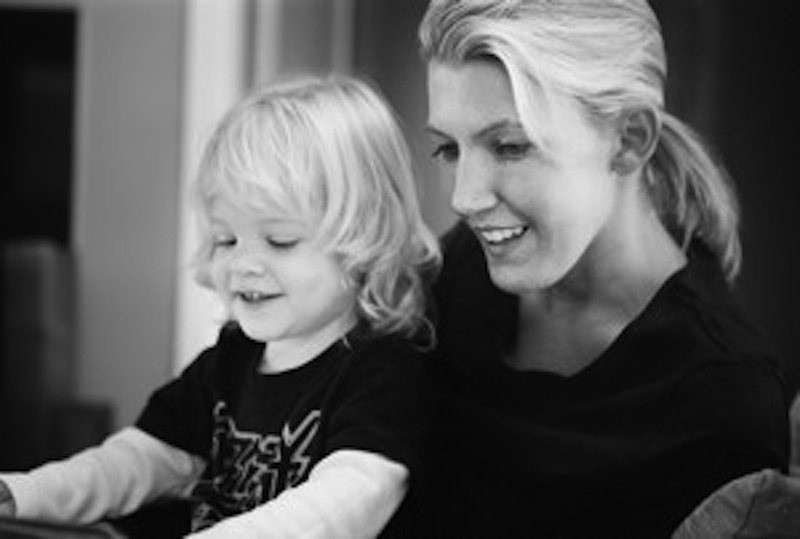 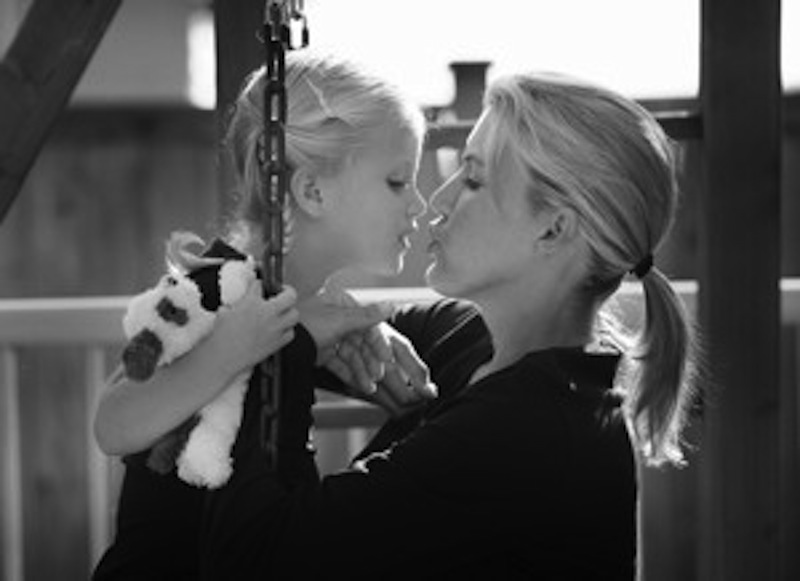 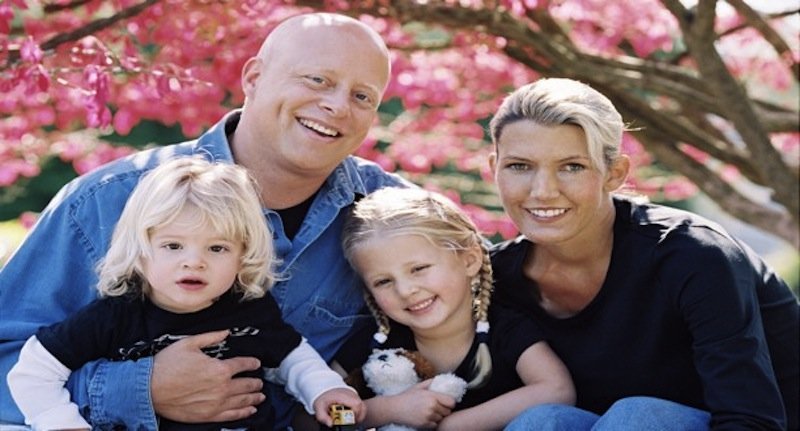 Bob Kirstiuk shares memories of his wife, Kerry, and how she influenced the very first family bereavement retreat in Canada, “Camp Kerry”.