Lily and her mom, Ruth, share their success story of how Camp Kerry supports life after loss.

Walking Around with a Smile

Lily and her mom, Ruth, remember with joy at Camp Kerry

Lily was only 7 years old when her father, Doug, died. He’d had a brain tumor since before she was born.

“He was going to have radiation, and he knew it could be fatal,” Lily explains. “Mom was about 8 months pregnant. And dad said, ‘Stop, no, I’ll do it later. I want to see my daughter.’”

“He could have died before I was born,” she continues. “But I got seven whole years.”

Lily, now 13, has bright, blue eyes that remind people of her father’s.

She remembers how hard the first months were without him. Ruth has ataxia, a degenerative movement disorder that affects mobility and speech, and they had relied a lot on Doug in their everyday routine.

“Just getting around, walking me to school, cleaning the house; it became a lot of work on both of our shoulders,” Lily says.

“We were lost without Doug,” her mom Ruth adds.

Then they heard about Camp Kerry. Because Doug died so close to the annual retreat, they initially thought they’d need to wait a full year to attend. But at the last minute, a spot opened up. Only six weeks after losing Doug, Lily and Ruth were at Camp.

“I spent my first year there being mad that I was there in the first place,” admits Ruth. “It takes a while to get over that.”

Neither knew quite what to expect, but what they found was a supportive community that understood exactly what they were going through.

“When people from Camp say ‘I’m sorry for your loss,’ they actually know what they’re talking about,” Lily says. “It means a lot more.”

Ruth agrees. “Everyone is so happy to be together. You get to get out of your routine, take a break from daily life and just focus on your family.”

In addition to the emotional support, Ruth notes how everyone at Camp Kerry—from volunteers to fellow campers to Peer Mentor Families—supported her special challenges, offering rides or spending time with her when she couldn’t participate in an outdoor activity.

“If we hadn’t gone to Camp Kerry, we wouldn’t be walking around smiling,” Lily says. “Now it’s just a good place to go and remember and have a good time.”

“It was hard to go at first,” Ruth says, “but I’m glad we did, because it’s changed our lives—it really has.”

Every year we welcome families like Ruth and Lily’s to camp. Camp provides a safe space for those who are grieving to come together for healing, connection and support over a four-day weekend. Through adventure-based activities, art therapy, music therapy, group counselling and healing rituals of remembrance,  families at all stages of their grief journeys come together to support each other.

This year our goal is to take 65 families (almost 200 people!) to camps in BC, Ontario and in the Atlantic provinces.

We need your help to make sure every parent, child and loved one who needs to be at camp this year can be there.

As we approach the summer, please consider giving generously to help send a family to camp..

Yes, I want to help send a family to camp!

Your gift will go directly towards ensuring that those facing grief and incredible loss are not doing it alone. 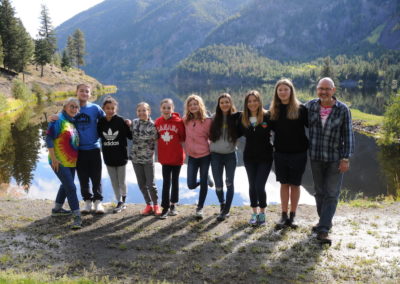 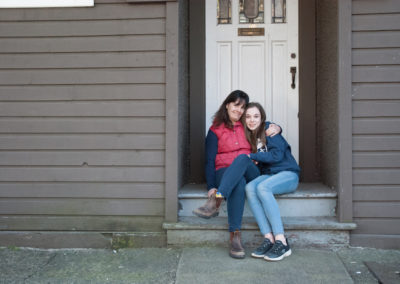 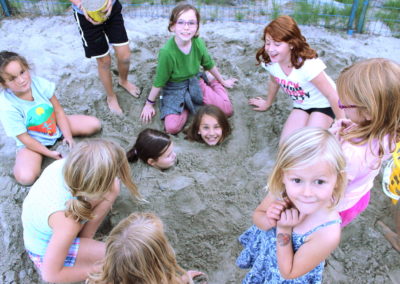 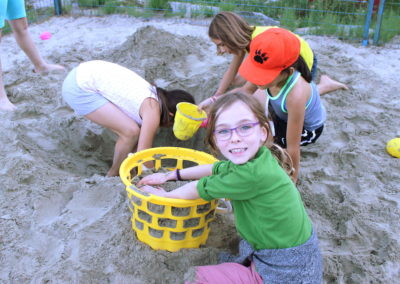 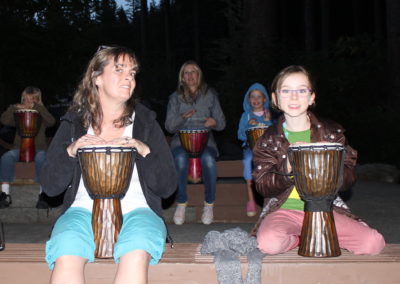 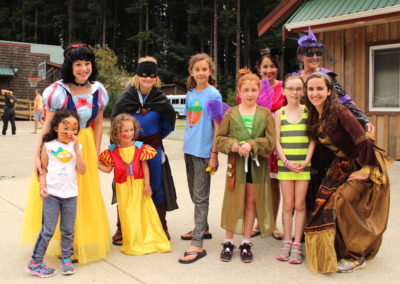 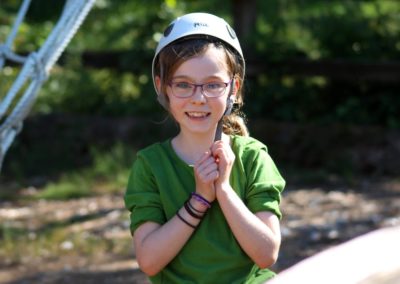 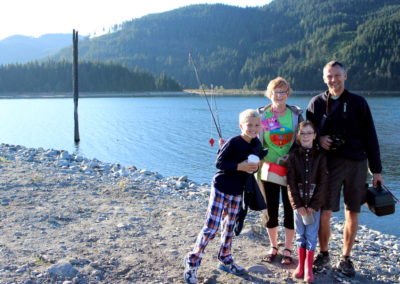 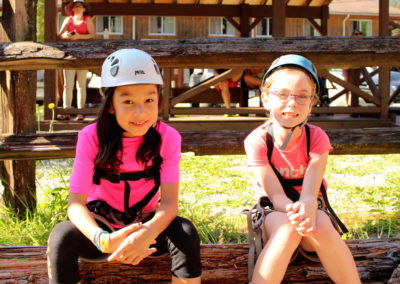 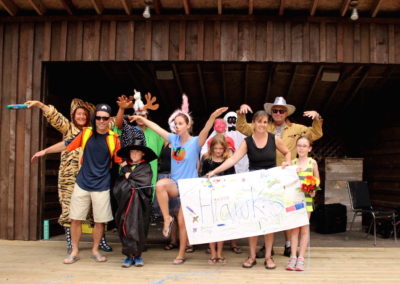 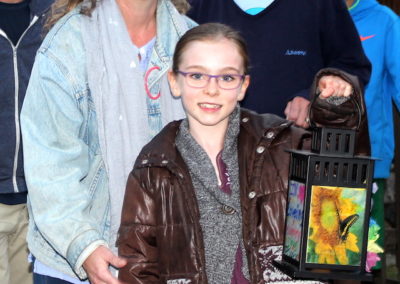